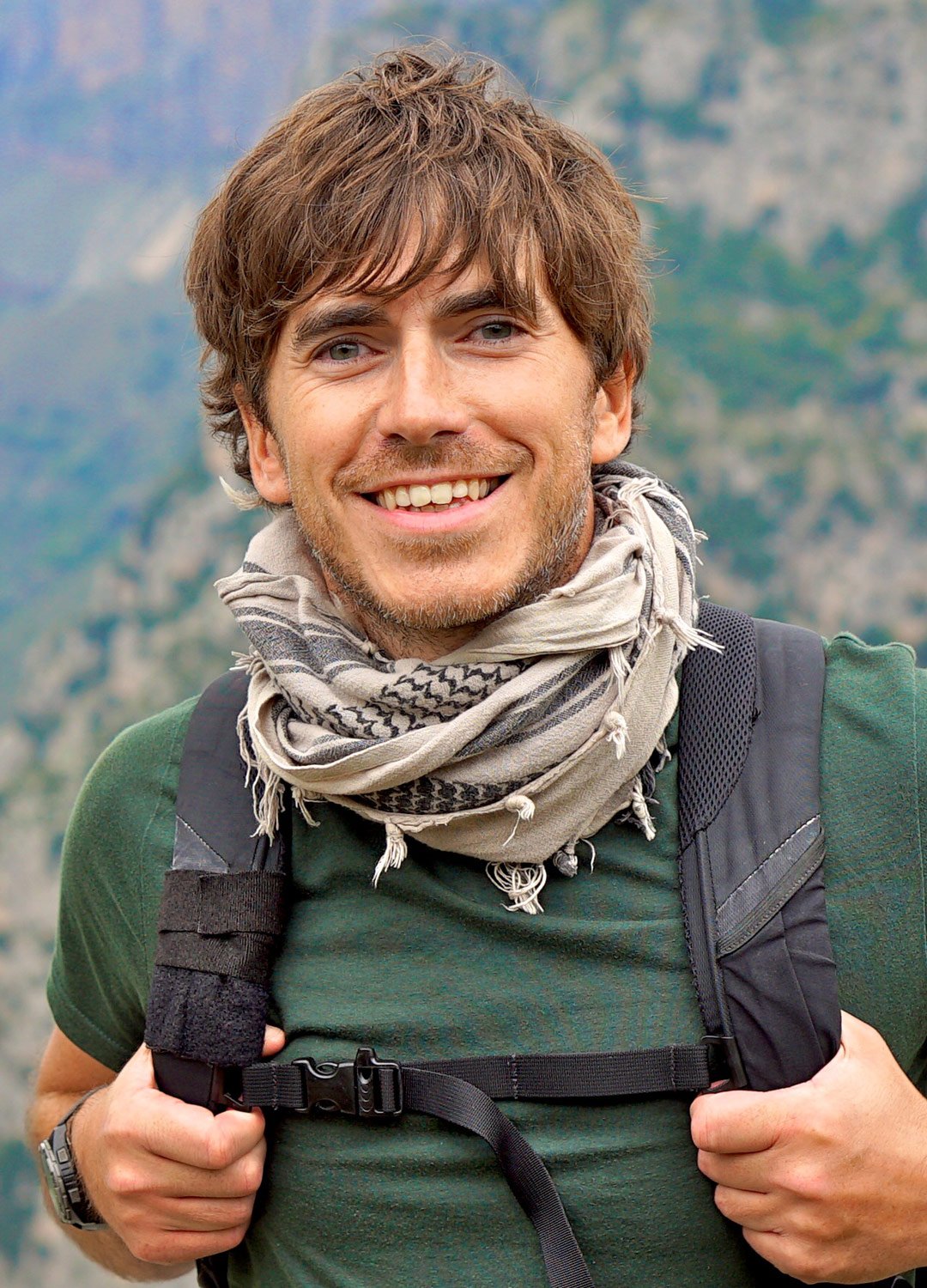 With Sold Out signs at theatres around the UK for Simon Reeve’s first ever theatre tour which featured 51 dates, the much-loved TV traveler announces 20 extra tour dates for this year and early 2020. With incredible reaction from audiences, the tour has seen Reeve share thrilling and truly inspiring tales from his adventures in more than 120 countries; from hunting with the Bushmen of the Kalahari, dodging bullets on frontlines, tracking lions on foot to being detained for spying by the KGB.

AN AUDIENCE WITH SIMON REEVE is not only a fascinating and educational show but at times, shocking, moving, inspirational and hilarious! Simon’s 20 TV series include Mediterranean, Caribbean, Indian Ocean, Russia, Tropic of Cancer and Equator. His BBC documentaries have been shown in more than 60 countries around the world! Simon explores and explains the world for tens of millions of TV viewers globally, traveling in a unique way that blends adventure with serious issues. Hear Simon talk about his humble start in life, how he became an author and TV presenter, who has since met some of the most extraordinary people on the planet extreme corners of the planet. Simon’s most recent book, a memoir Step by Step was published in September 2018 and has become a best seller. Now on 8 August 2019 it will be published in paperback by Hodder & Stoughton.