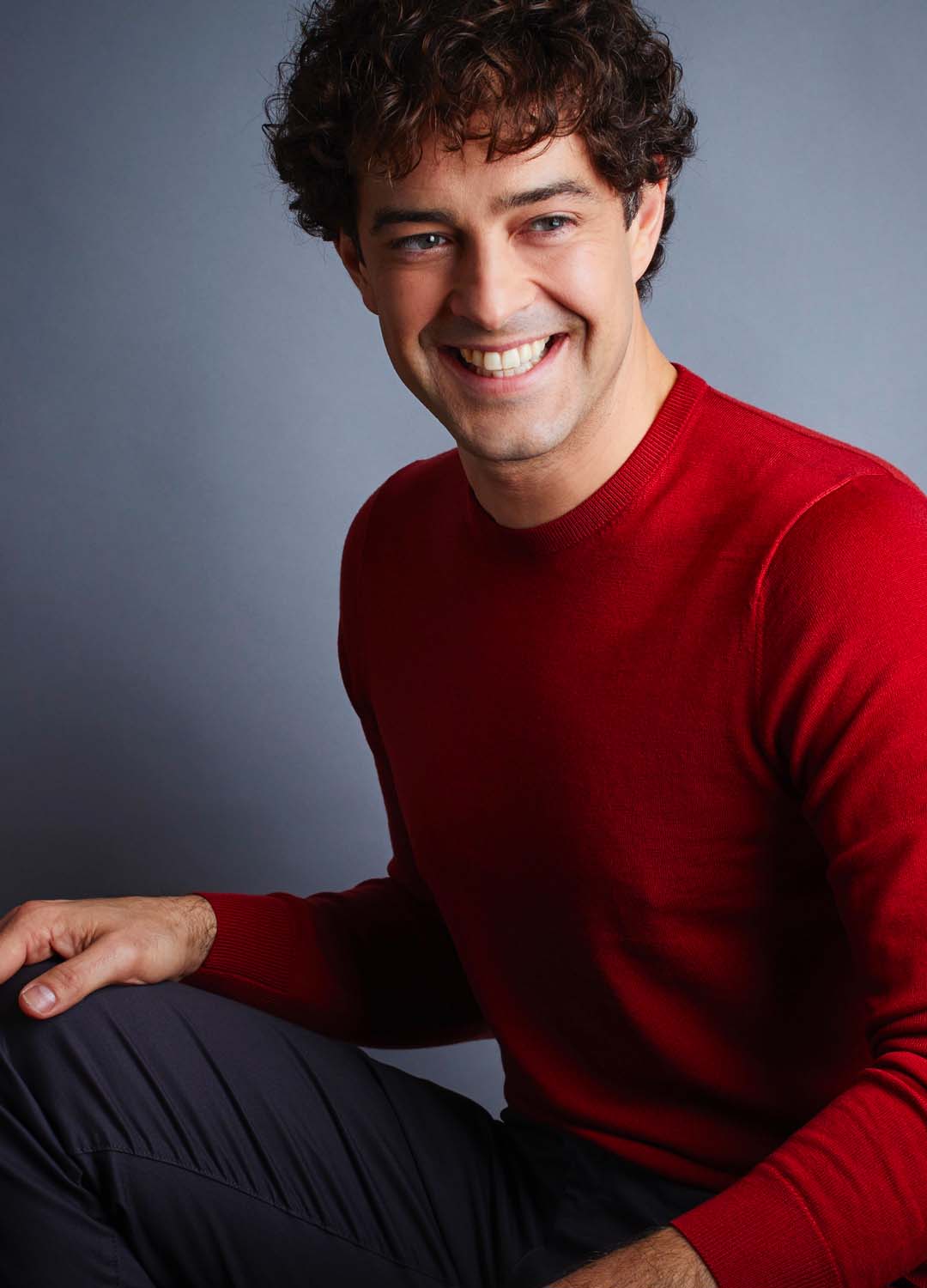 With a return to the live arena in June 2021 with a special 40th Birthday concert at the London Palladium, and an 11-date theatre tour, LEE MEAD MY BAND AND ME, the year has suddenly become very busy for the multi-talented star of stage and screen, Lee Mead. Added to this, a live DVD – Lee Mead Live in Concert, recorded at The London Palladium is set for release in November and can be pre-ordered via Lee’s website www.leemead.co.uk.

The theatre tour, LEE MEAD – MY BAND AND ME kicks off on 10 September in Lee’s home county, Essex, at the West Cliff Theatre in Clacton on Sea and runs through 31 October. Tickets are on sale now and can be purchased by Lee’s website www.leemead.co.uk.

Lee will be performing songs from his five hit albums that will include fan favourites and popular songs from the West End and Broadway. Lee will also be presenting some new material that has been written for him and that he has been writing during lockdown.

Lee, who has starred in West End shows including Joseph And The Amazing Technicolour Dreamcoat, Wicked and Legally Blonde, has also starred in touring productions of Phantom Of the Opera, Chitty Chitty Bang Bang and in 2022 will be playing Paul, the lovelorn vicar in Fat Friends The Musical. Lee was catapulted to fame when he won the role of Joseph in the TV show Any  Dream Will Do and has since gone on to star in the BBC One dramas, Casualty and Holby City playing Nurse Lofty and recently he played himself in the comedy hit Motherland.