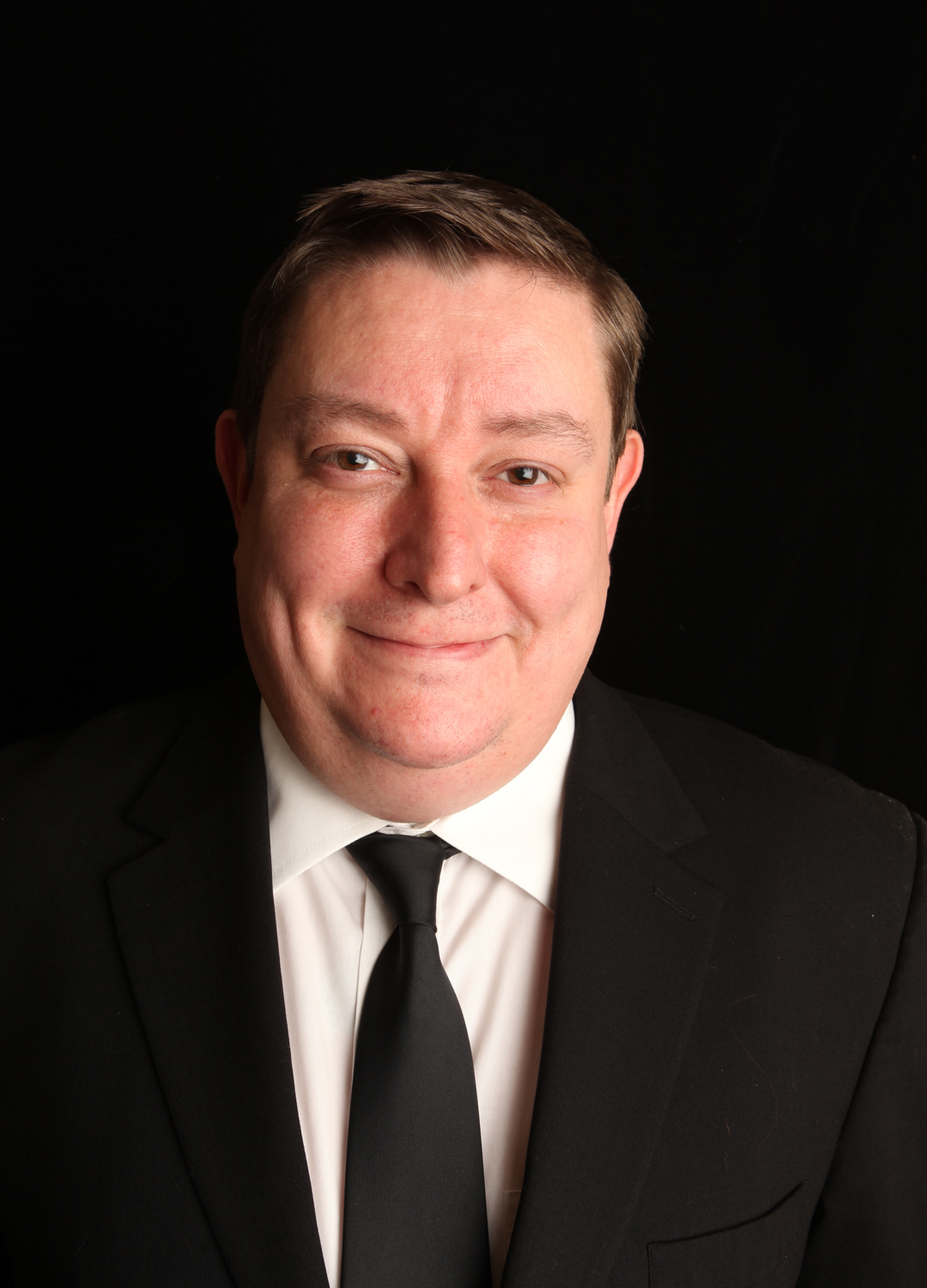 John Moloney, award winning comedian and co-producer of London’s annual Balham Comedy Festival made his BBC Radio 4 programme debut in May 2015 with The John Moloney Show. The four part series, recorded in front of an appreciative live audience at The Stand in Edinburgh, was critically acclaimed by all corners of the media and was recommissioned for 2017 and 2018. With regular appearances at the Edinburgh Festival Fringe and performances in comedy clubs around the world and an annual fundraiser for ADCAF, raising money for children in India, John’s legendary status is well deserved.