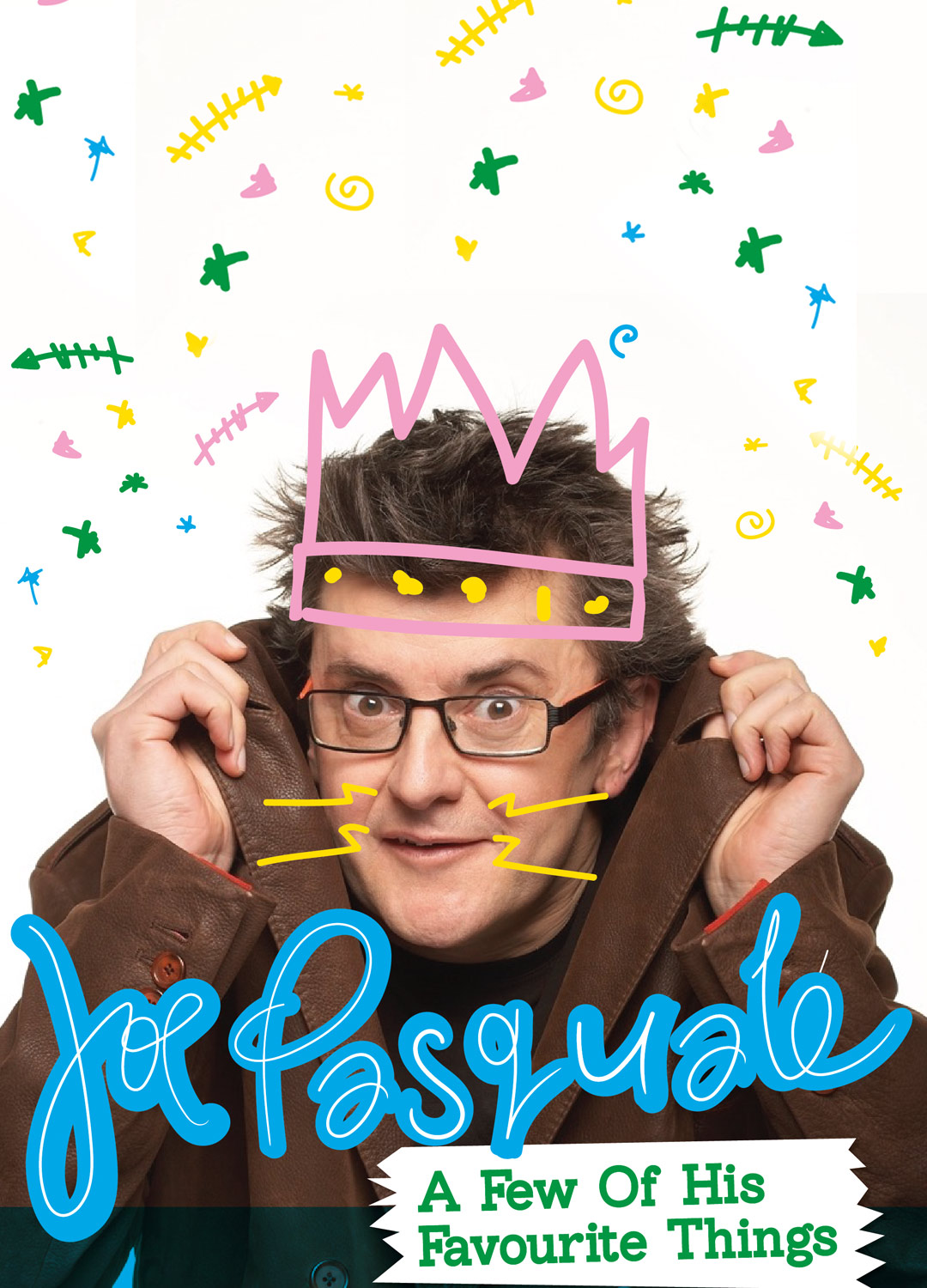 It’s 30 years since comedian Joe Pasquale burst into the public consciousness when he appeared on the ITV Talent Show New Faces.  And in 2018 Joe celebrated this auspicious moment with his 30th Anniversary Tour – Joe Pasquale – A Few Of His Favourite Things.

With a career spanning three decades the multi-talented comic’s energy is boundless and his talent and versatility limitless. Currently garnering critical acclaim for his comedic and very physical stage performance as the hapless and accident-prone Frank Spencer in Some Mothers Do ‘Ave ‘Em on its debut UK theatre tour, Joe has also starred as King Arthur in Spamalot and as Leo Bloom in the touring production of The Producers, amongst others. www.joespasquale.com