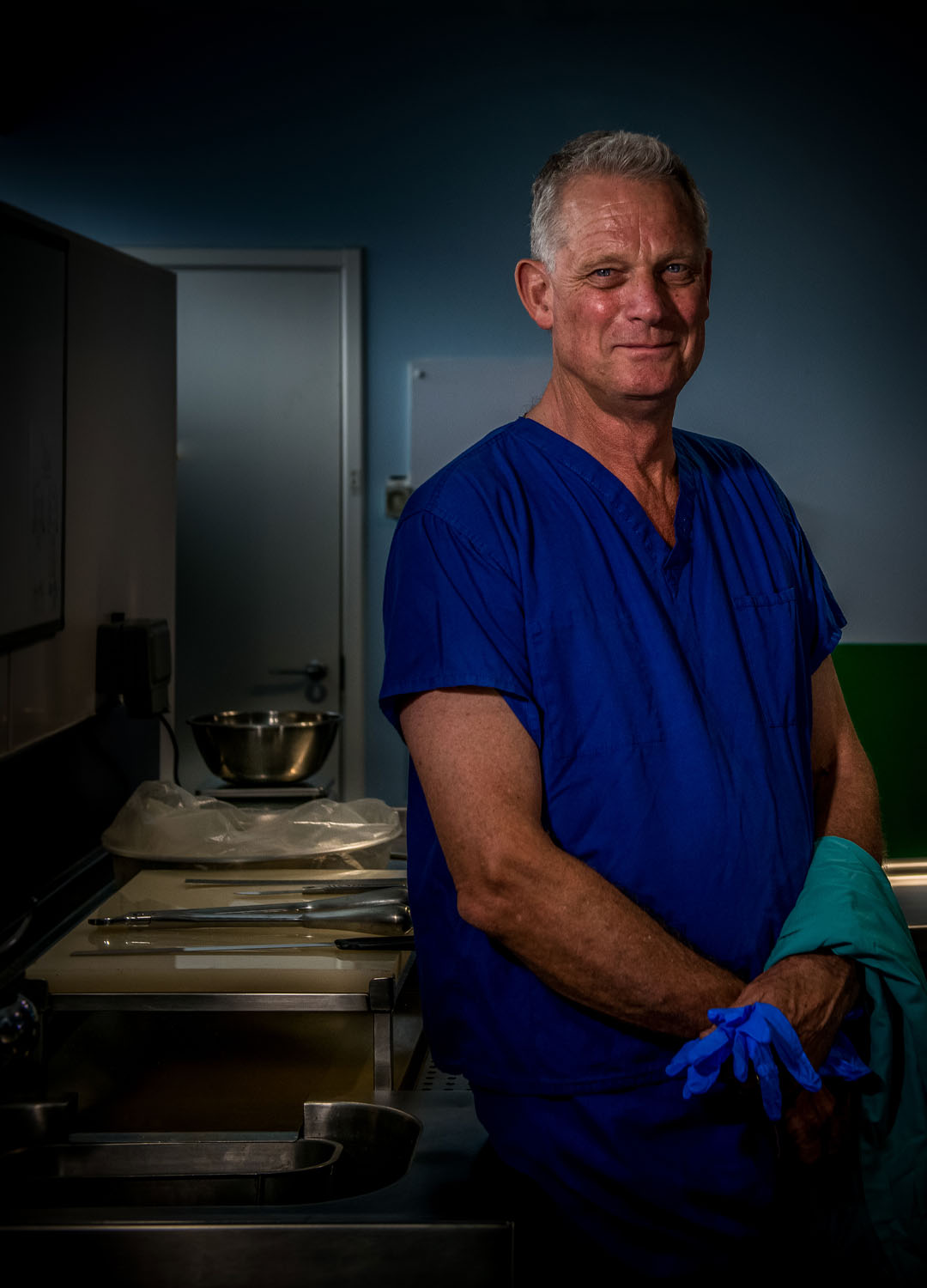 Dr Richard Shepherd, one of the UK’s most distinguished forensic pathologists, who has worked on some of the highest-profile cases of recent times – the Princess Diana Inquiry, 9/11 and the Hungerford Massacre amongst others, takes to the road in Autumn 2021 with his first-ever theatre tour DR RICHARD SHEPHERD – UNNATURAL CAUSES.

Also, the title of his best-selling book Unnatural Causes, a major bestseller, which earned critical acclaim and spent more than ten consecutive weeks on the Sunday Times bestseller chart,  DR RICHARD SHEPHERD – UNNATURAL CAUSES includes 25 dates in theatres around the UK, commencing on 5 October in Shrewsbury.

Known also for his work on the TV series Autopsy: The Last Hours Of. . , The Death Detective and Murder, Mystery and My Family, Dr Shepherd has performed more than 23,000 autopsies and is a detective in his own right, solving the mysteries of countless sudden and unexplained deaths. He has faced serial killers, natural disasters, ‘perfect murders, and freak accidents.   His evidence has put killers behind bars, freed the innocent, and turned open-and-shut cases on their heads. Yet all this has come at a huge personal cost.

UNNATURAL CAUSES will see Dr Shepherd telling the stories of the cases and bodies that have both fascinated and haunted him the most, explain his admiration for the complexities of the human body and how he’s lived a life steeped in death. He may even invite audience members on stage to help him solve a real-life crime scene mystery.