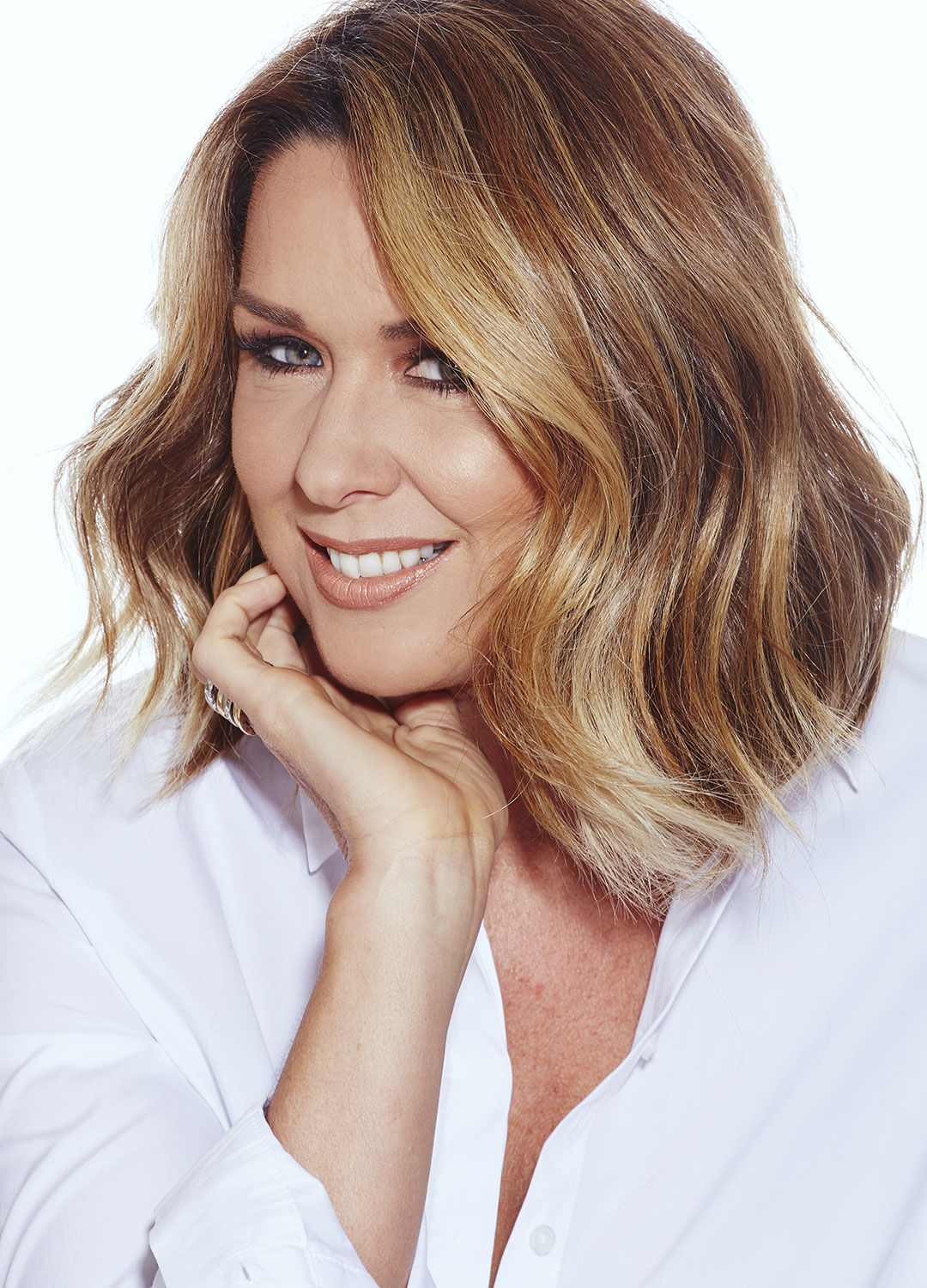 Claire Sweeney, has a versatility that has seen her successfully turn her talents to stage, screen and broadcast. Since bursting onto our TV screens in 1991 as ‘Lindsay Corkhill ‘in Brookside, Claire has gone on to play the fiery ‘Katrina’ in the award winning drama Clocking Off, ‘Roz’ in BBC1’s hit drama Merseybeat and ‘Amanda’ in comedy drama Candy Cabs. Most recently Claire has starred in the hugely successful touring productions of Hairsprayplaying Velma Van Tussle and Chitty Chitty Bang Bangplaying Baroness Bomburst.