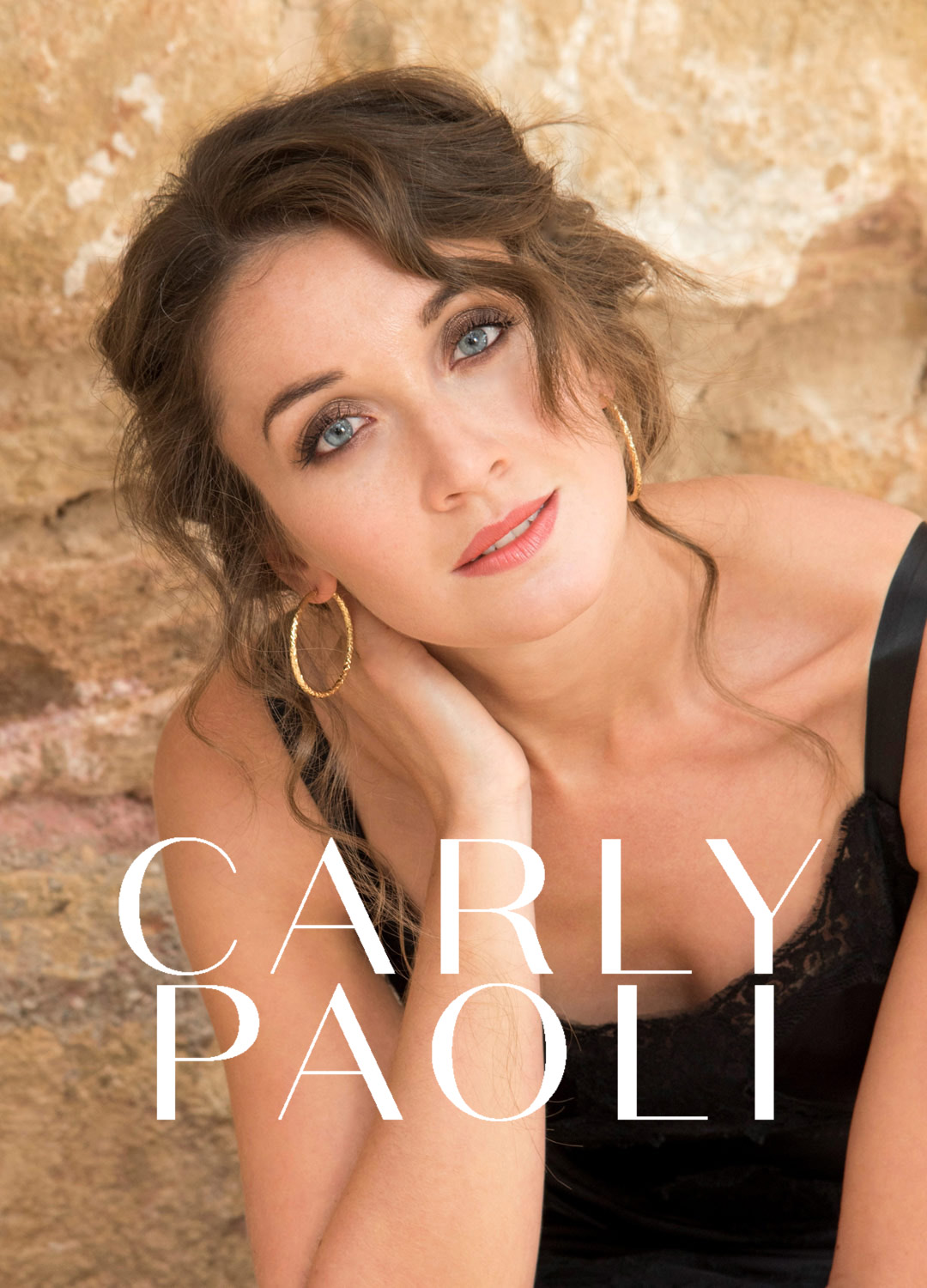 Carly Paoli, the Mansfield born English Rose with Italian roots is a Classical Brit nominee and BBC Music Ambassador. Described by Pope Francis as having ‘the voice of an angel’, for her recording of Ave Maria, which became the official song for his 2016 Jubilee Year of Mercy.  Carly Paoli has released three albums to date Singing My Dreams which topped the iTunes chart, Live at Cadogan Hall and the most recent Due Anime.

“Carly is a wonderful person to work with. I admire her voice, artistry, and her charisma. It’s a pleasure for me to sing with her.”– José Carreras

Carly has performed at some of the world’s most iconic venues including Carnegie Hall, the O2 Arena, and the Roman Forum, and with some of the world’s greatest singers amongst whom are  Andrea Bocelli and Jose Carreras. Carly’s most recent live performance was at The London Palladium for BBC Radio Two’s  Friday Night Is Music Night with the world-renowned tenor Joseph Calleja.