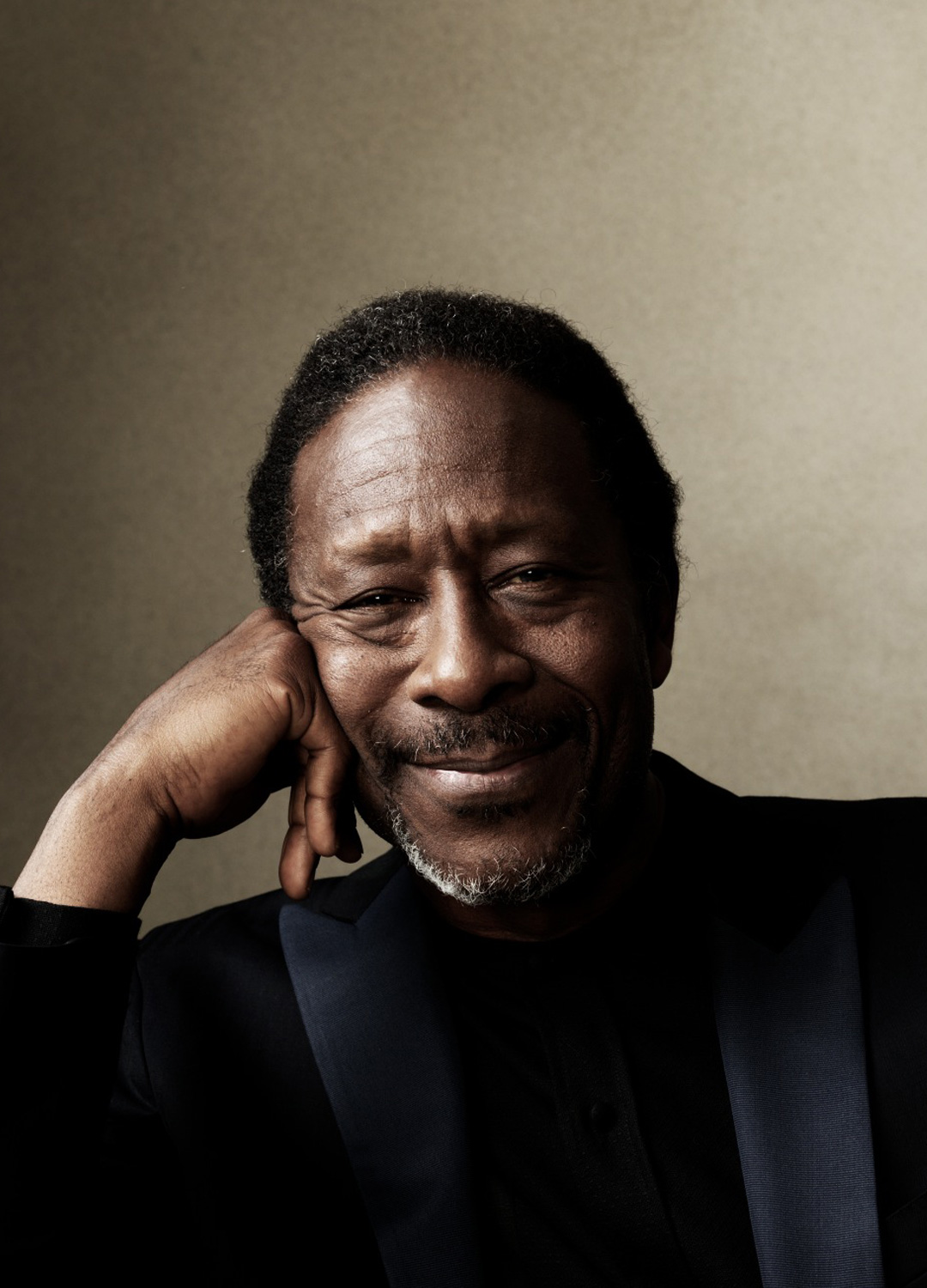 He penned and performed in the Olivier and Tony Award-winning musical Five Guys Named Moe, starred in TV smash hit The Wire as Lester Freamon and most recently as The Master in Philip Pullman’s His Dark Materials for BBC/HBO.  Having played everyone from Sky Masterson in Guys n Dolls to Othello in the critically acclaimed Sheffield Crucible theatre production, to starring roles in … END_OF_DOCUMENT_TOKEN_TO_BE_REPLACED